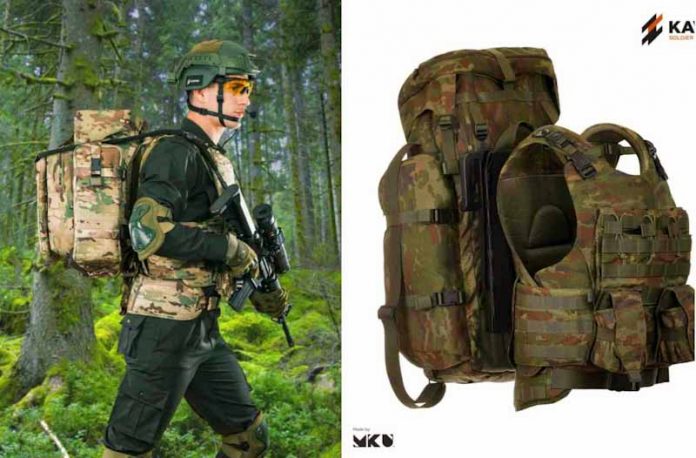 Inspired by real-time situations faced by the modern soldier, this first-of-its-kind body armor system is a modular, mission-configurable system that comprises multiple components integrated all working seamlessly to enhance the on-field efficiency of soldiers.

The Kavro rucksack ranges from 30kg to 60kg in capacity and can be easily attached, mounted and managed. The ILDS is an upper body exo system that manages the weight carried by the soldier by lifting it off the shoulder, back and spine and redistributing it to the hips and legs for greater mobility and endurance.

The quick release system, which is patented, enables the soldier to easily divest of the entire system or its components. The extremely versatile laser cut molle system combines rugged, laser cut, webbing and special tactical pouches on the over vest platform for better organization of equipment. The smart hydration pack features a water pouch and a hose that allows the soldier to drink water handsfree even during combat. All these components are smartly designed to work with each other to enhance the efficiency of today’s modern soldier.

MKU Managing Director Neeraj Gupta said: “The Kavro Body Armor System is designed to help soldiers retain energy and reduce fatigue toward enabling them to carry out missions confidently and with greater comfort, mobility, endurance and survivability. It addresses real-life challenges that soldiers face, where they have to carry a lot of equipment, both standard and special issues such as heavy weapons, tactical devices, battery packs and ammunition that collectively can weigh 30kg to 60kg. Such heavy load significantly hampers their agility and ability to maneuver and hinders their operational efficiency at the same time causes exhaustion.”

The modular and mission-configurable design of the new system allows soldiers to adjust and accommodate specific operational requirements.

MKU showcases the Kavro Body Armor System at the Asian Defence and Security 2022 at the World Trade Center in Pasay City to highlight the latest advancements in defense technology. Moreover, this reflects MKU’s continued support to the Philippines, which the company has been working with for more than three years, and the Armed Forces Modernization Program.

“MKU has been a consistent participant at ADAS since 2014. Our best-in-class smart solutions have always elicited a terrific response. I am hoping for a similar response to the Kavro Body Armor System,” he said. 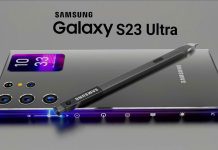 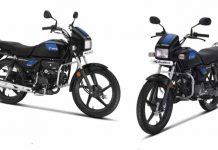 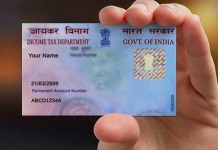 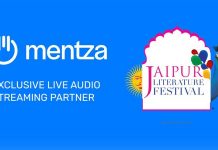 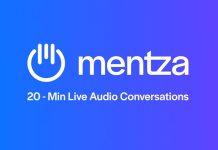 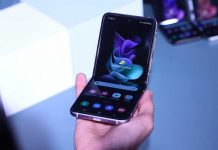 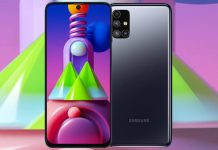 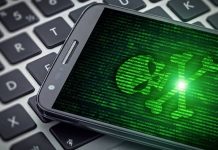 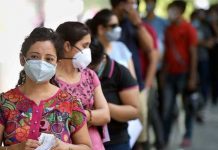 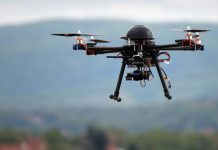 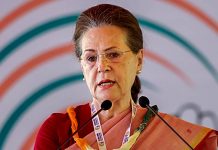 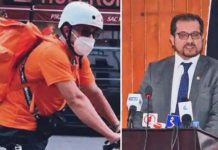 ABOUT US
NewsFlicker is a news, media & entertainment website. We provide you with the latest breaking news like National, World, Politics, Sports updates, Technology Updates.
Contact us: newsflickerin@gmail.com
FOLLOW US
© News Flicker 2022 | Powered by ITiansWeb
Go to mobile version